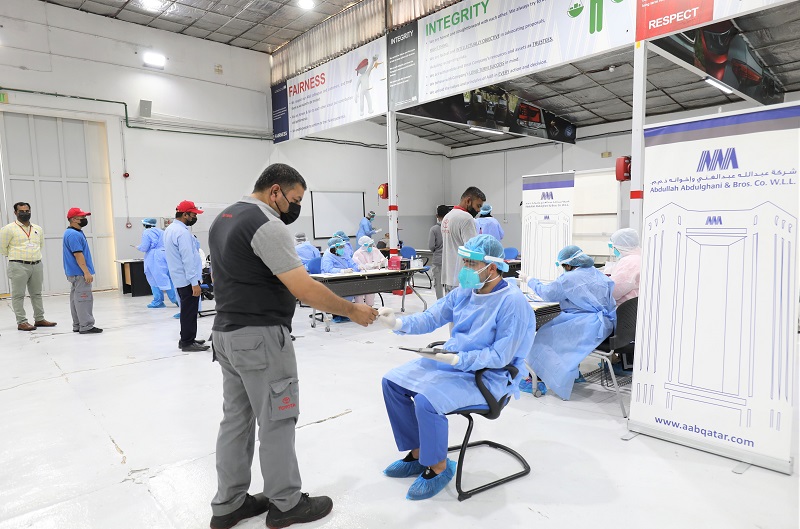 Health and Safety: Top Most Priority at AAB

AAB, in cooperation with the MOPH, proceeded with its initiative for workplace safety through a company-wide Covid 19 Screening (PCR) test 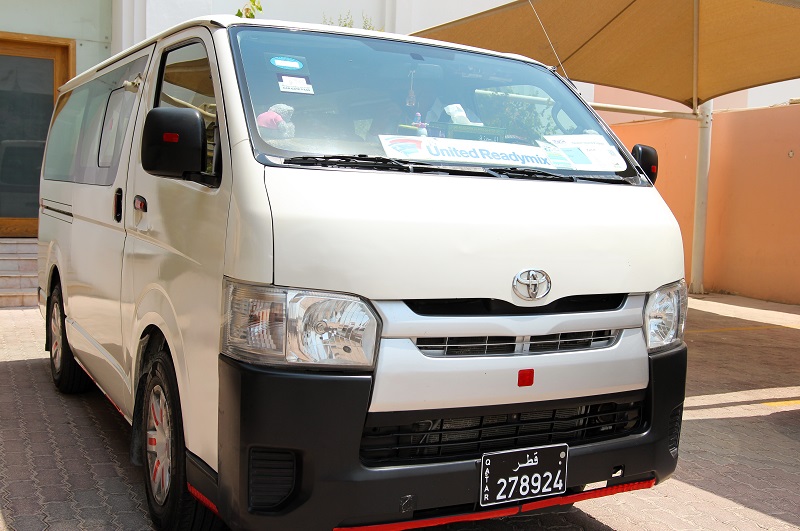 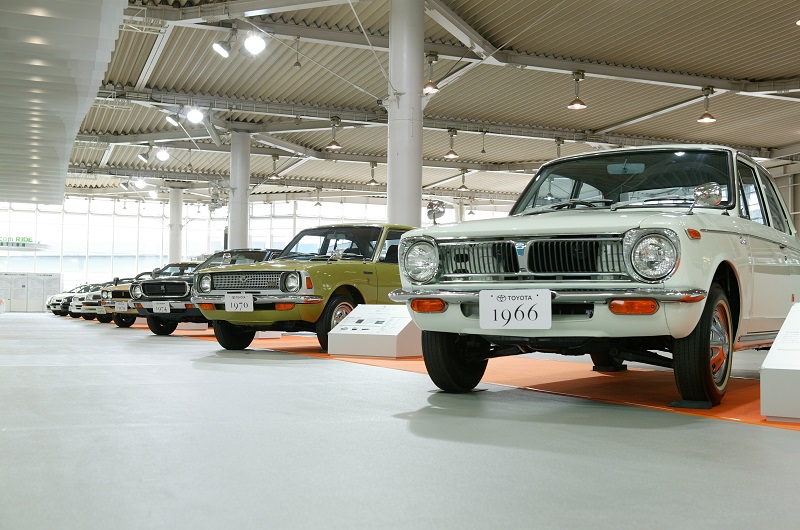 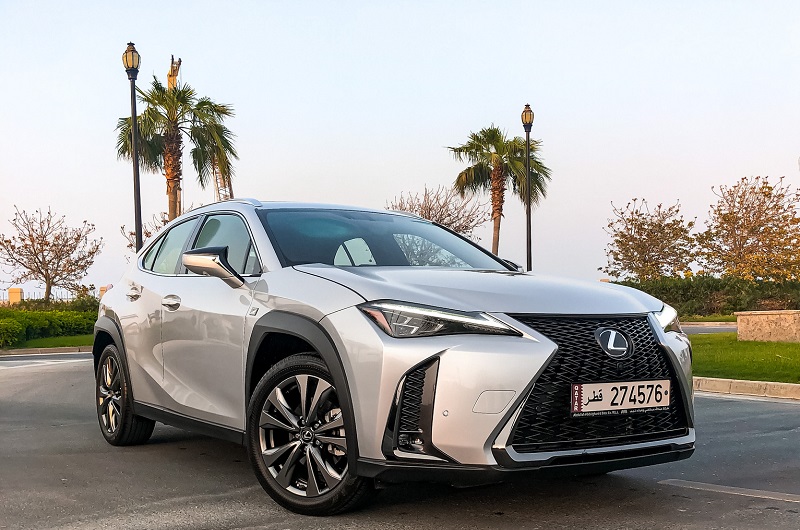 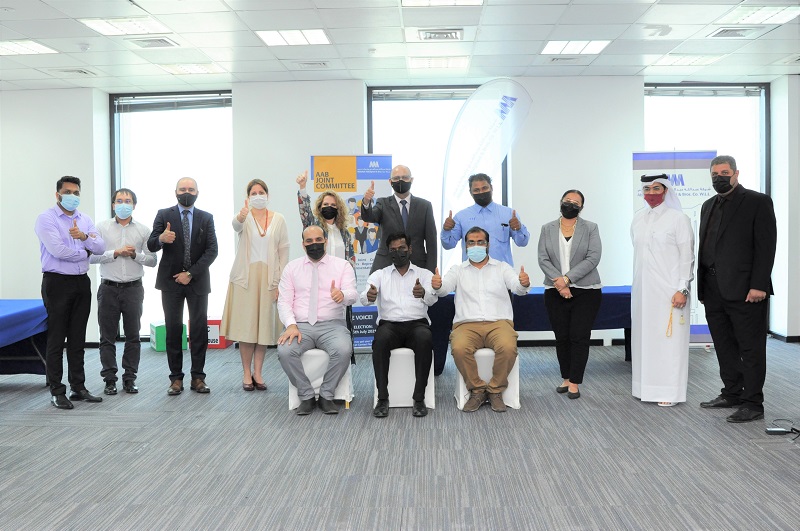 In line with Qatar Labour law, AAB collaborates with ADLSA and ILO-Qatar in forming its first Joint Committee 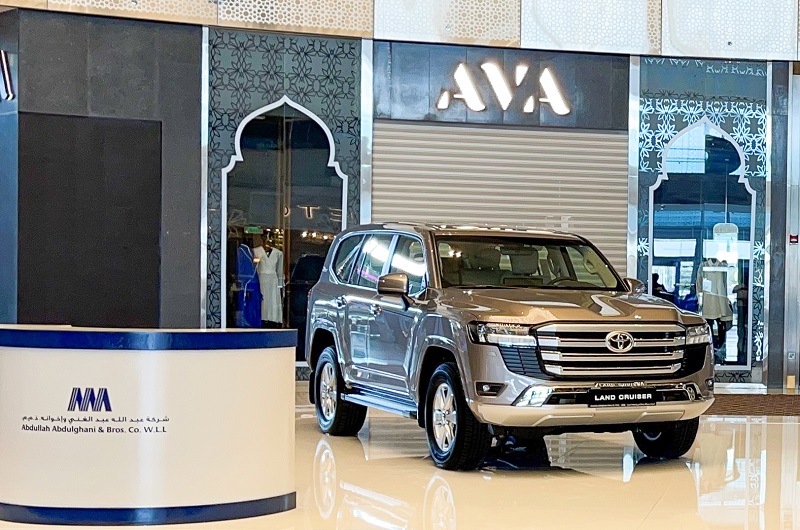 After the successful launch of the All New 2022 Toyota Land cruiser in Qatar, the new models are displayed at the Doha Festival City 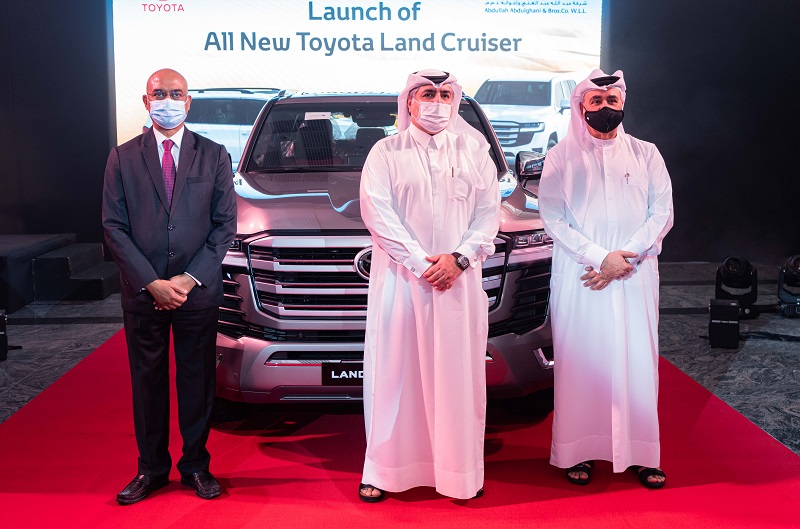 Reinforcing the legendary status of one of the Qatar’s best-loved vehicles, AAB Toyota launched the eagerly-awaited new generation Land Cruiser 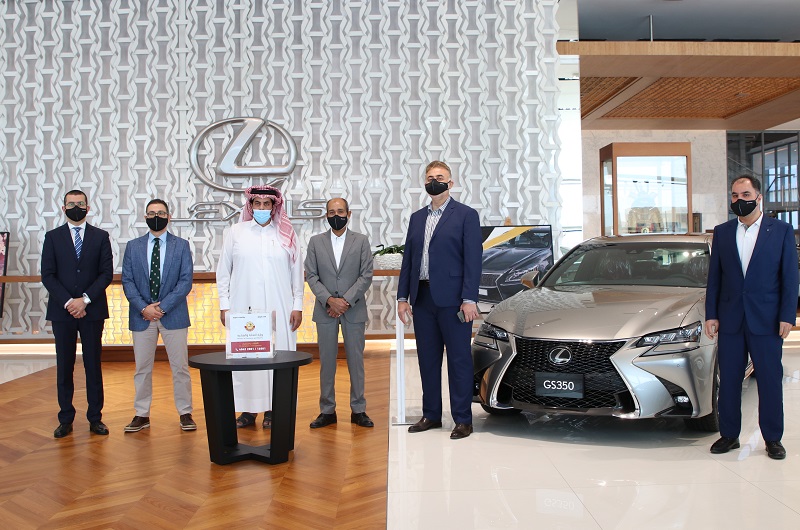 AAB, the exclusive distributor for Lexus cars in Qatar, announced the winner of its Ramadan campaign 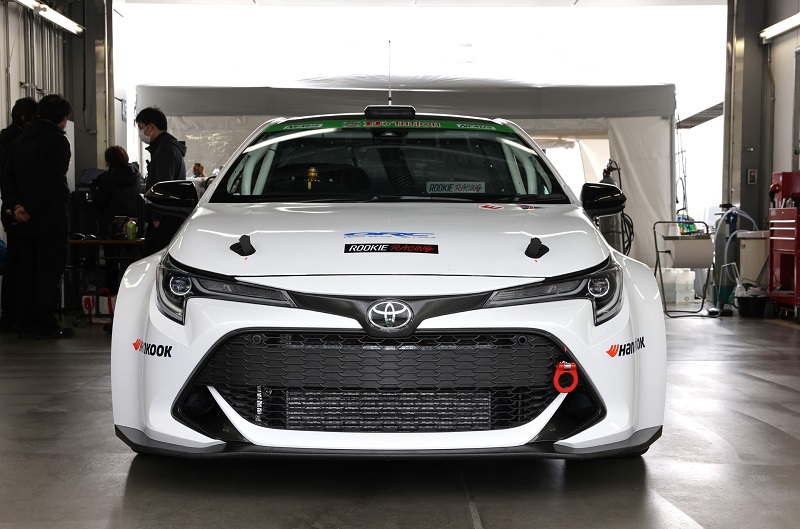 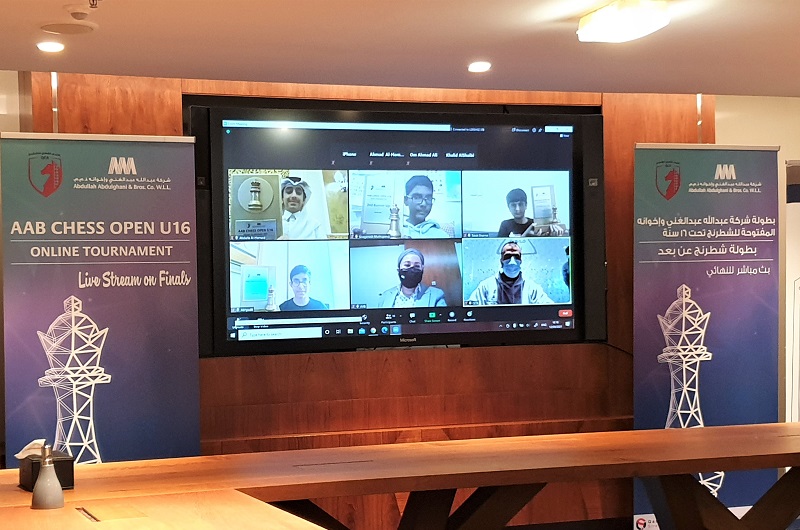